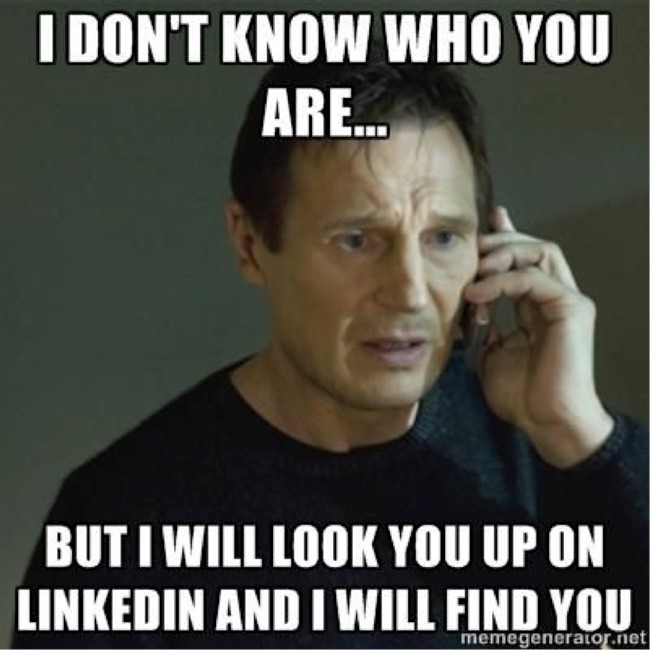 If you haven’t already, it’s time to double down on social selling. That’s because the reach is insane. Linkedin today has 660 million users and it's rapidly catching up to Instagram, which is one of the biggest social networks in the world. It’s also an audience that’s purely focused on business. LinkedIn saw a 55% increase in conversations among connections in 2020 because of the pandemic. Linkedin engagement has absolutely skyrocketed.

For salespeople, social selling is a great investment of time and energy. There's a lot of compound interest once you get moving with it. Over the last two years, I’ve posted 742 times and gotten 5.5 million views of my content, 54,000 likes, 15,343 comments, and 382 shares. I now have 18,000 followers—a 25% increase within the last seven months.

Here are some of the benefits I’ve seen from active posting over the past few years:

These outcomes have not come overnight. It's taken close to three years of consistent effort for me to create a strong social brand presence. This does not happen after writing a couple of posts, clicking like on a post, or having a nice looking profile picture.

But it’s worth the work. It's tougher out there to get attention than ever before. LinkedIn gives you the opportunity to do prospecting and build a network. It’s a site where you can have a captive audience of your ideal prospects every single day. Having that shift in mindset is the first step towards investing time and effort into Linkedin.

One reason LinkedIn works so well is that buyers are getting harder to contact in more traditional methods. There's more email noise. We've got more prospects working from home now than ever before. And unless we've got mobile numbers, it's pretty hard to get in touch with people on the phone.

Also, building a personal brand is as crucial for your own career as it is for booking meetings or selling. I'm hiring right now. When I get a candidate put under my nose from a recruiter, I go straight to their Linkedin profile.

It's the same with your prospects. When I get cold called by someone or I get an email, one of the first things I do is go to their Linkedin profile. So if I'm doing it, you can probably assume that every other prospect out there is probably doing similar.

Take a look at these social selling statistics:

But it’s a marathon, not a sprint. Once you get consistent with it and build traction, the ball does start rolling down the hill quickly. It’s not easy, so I’ve put together my eight recommendations for social selling on LinkedIn.

Followers aren't connections. Followers are people that have just decided to follow you without connecting. Followers can often actually be more valuable than connections because they're often the people who care about your content the most. A connection might be someone that I've connected with in the past because I met them in a sales situation at a previous company, or I met them at an event, but maybe they're not that active on LinkedIn. Your followers are people who have made an intentional choice to follow you. So even if they don't connect with you, cherish your followers.

Ever wonder why Bill Gates has more than five times the number of followers on Twitter than Microsoft has, one of the biggest companies in the world (56.3M vs 9.9M)? This is because people care far more about what Gates has got to say than what Microsoft does. Remember, your posts will get far more traction than anything your company posts on its official page.

#3 Sharing Alone is Not Social Selling

#4 Don't Make It All About You

Keep building audience, reputation, and relationships by engaging with other people's content. A lot of social selling is reciprocal. Self promotional posts stand out like a sore thumb. I used to try to be promotional back in the day and it just didn't work. I realised quickly that I didn't need to even mention my company and I started having more people reach out to me. A good rule of thumb is one in 10—one post can be self promotional as long as the other nine aren’t, because what you do is build goodwill. Your audience won't see you as someone who just is self promotional. You give, give, give and then when you drop in one post that is a bit more self promotional, you'll get better results from people.

Make sure that you comment and respond to comments. Show your appreciation, build engagement, connect with your audience. The more that you engage with them, there's a greater likelihood that they're going to leave more comments on your posts, your posts will have more reach, and you’ll see bigger engagement.

#6 Comments Can Be As Valuable As Posts

Engage with other people's posts. That's the way you're going to get noticed. Because comments can be as valuable as posts, especially if you comment on someone who has a lot of followers. A comment on a post that has high traction—because it’s got a lot of eyeballs on it—will get more awareness. You may get more likes on that comment than you would on your own post.

Use LinkedIn Sales Navigator’s custom lists to better organise and prioritise your saved leads and saved accounts. Every day, check which people on your list have posted on LinkedIn recently and engage with posts of specific target prospects you're going after right now.

People have a lot of excuses for not posting on LinkedIn: lack of time, don't feel like an expert, not top of mind, not a habit yet, not sure what to write, what if nobody engages my content. But remember, social selling is a marathon, not a sprint. There's always somebody in the world that will find you interesting or can learn something from you. Even if you've only been doing sales for two months, there's someone out there who is starting in sales that has zero months experience. They can learn from you.

If you’re puzzled about what to post, think about something you experienced or learned that other people might find interesting. For example, I did a post about a sales demo that was driven by an experience I had. I thought, maybe there'll be a number of other salespeople out there today, delivering demos and thinking about how they can tell better stories as they do. We have sales calls every day. We have sales conversations every day. We have frustrations every day. The things that you experienced yesterday make the LinkedIn posts for today to teach something that people can use tomorrow.

We all live this stuff every day, and sometimes we make it too complicated. When I get an idea, I write a note to myself with a little headline. Otherwise, I’ll forget it. Now I have a library of things that I can post about.

Last point: remember the lurkers. You don't always see them. But just because someone doesn't like or comment on your post doesn't mean that they're not reading and enjoying it. Good things come to those who play the long game. 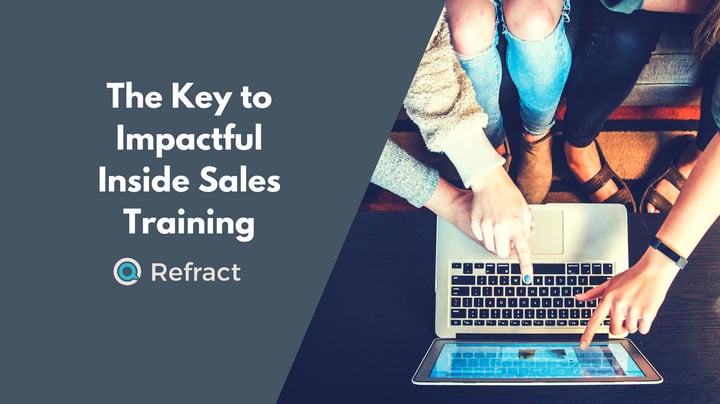 The Key to Impactful Inside Sales Training

If you’re reading this, I assume you lead a team of Inside Sales Reps who utilise the phone, email and social to generate qualified meetings for your closers, right?
Read More 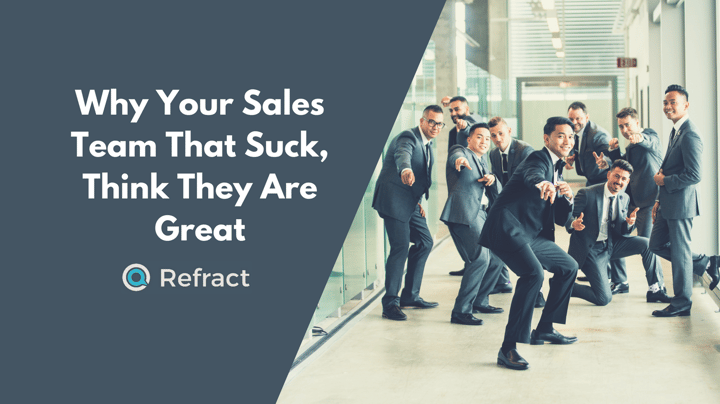 Why your sales team that suck, think they are great

93% of Americans rated their own driving skills as ‘above average’.
Read More